Yay it’s Tuesday! Or something… Yoho!

Top 10 Tuesday, is a meme hosted by The Broke and the Bookish.  Since there are two of us here, we’re going to split this in half. Since it’s on hold for the next couple weeks, we are going with a past one that we missed out on.  Ten Books I Can’t Believe I’ve Never Read! END_OF_DOCUMENT_TOKEN_TO_BE_REPLACED

End of Month 2 of this blog.  I can’t believe how the time is flying by this year! Today we are going to share the books we have read, our thoughts, and just an overall of how this month has gone! END_OF_DOCUMENT_TOKEN_TO_BE_REPLACED 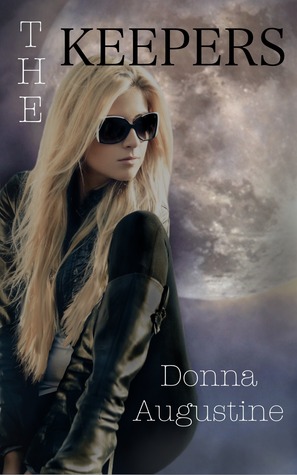 Yay it’s Tuesday! Or something… Yoho!

Top 10 Tuesday, is a meme hosted by The Broke and the Bookish.  Since there are two of us here, we’re going to split this in half. This week’s topic is “Ten Books I Loved Less/More Than I Thought I Would”. Down this rabbit hole we go! END_OF_DOCUMENT_TOKEN_TO_BE_REPLACED

Top 10 Tuesday, is a meme hosted by The Broke and the Bookish.  Each week they have a different topic and this week it is ‘Top Ten Romance’.  Since there are two of us here, we’re going to split this in half. (Thank goodness because I actually struggled with this one.  Need more good romance books!)

Let’s get to it! END_OF_DOCUMENT_TOKEN_TO_BE_REPLACED

Welcome one and all!

Once again, we are Waiting on Wednesday with our friend Breaking the Spine. So let’s get started! END_OF_DOCUMENT_TOKEN_TO_BE_REPLACED 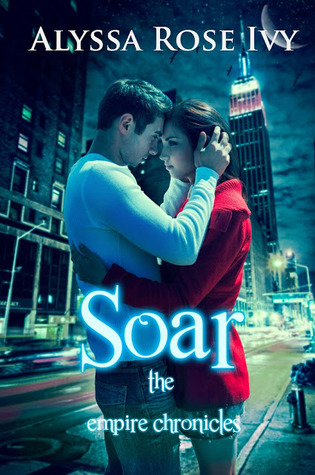 Goodreads Synopsis: In the city that never sleeps the Chronicles continue…

Serving coffee is temporary, just like Casey’s year off from school. She’s going to come up with a plan to stay in New York City and go back to college, and that plan does not involve dating a paranormal creature—let alone two.

Running the supernatural society of New York is not as fun as it sounds, especially when you still have to answer to your ex-girlfriend’s fiancé. Toby doesn’t mean to bring Casey into the chaos of his life, but he can’t resist the girl who makes him smile when he thought no one else ever could.

Jared’s in New York checking out a security risk for his best friend, the king. He plans to return to New Orleans quickly, but not if it means losing his chance with the brunette who pretends she wants nothing to do with him.

In over her head with a bunch of winged creatures who most definitely are not angels, Casey has to figure out who to trust with her life and maybe her heart.

My Thoughts: So I read this book not realizing there is a whole series of books to read prior that set up the world.  Hopefully this didn’t spoil too much and I’ve heard that the other books are even better then this one so I’m excited to pick it up.

Reading this book I constantly found myself thinking that this would be a great tv show.  I think it’s the pace of the book, it moves relatively fast and bounces between multiple points of view.  I actually don’t typically enjoy books that do this but I felt this was done really well and helped flesh out the story in a subtle way.

If you can’t tell from the synopsis this falls under the Urban Fantasy category, I feel like lately all of the books I’ve read in this genre have taken place here in Washington so it was a nice change for it to be in New York this time.

I really enjoyed this book and while I’d like to read the next I need to start from the beginning but I look forward to eventually doing a series review.

I’m always curious how people fund their book buying or other habits, if it’s something they just use extra money from a job or if other things are being done so I thought I’d share a little about that for myself. END_OF_DOCUMENT_TOKEN_TO_BE_REPLACED 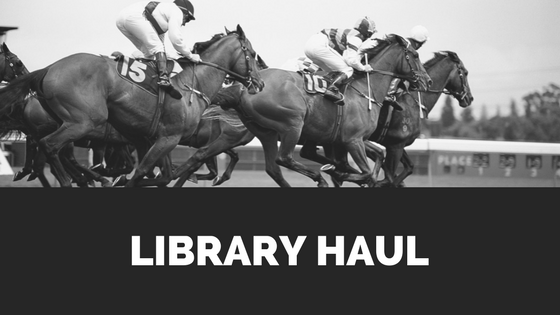 Yup, Neko has finally discovered this funny place filled with books called a library! Yeah, there aren’t a lot of bookstores around where I live but I was still able to find some of the titles off my TBR in the great hall of words! So lets get listing! END_OF_DOCUMENT_TOKEN_TO_BE_REPLACED

Let’s get this month’s TBR list started and see what the future holds! END_OF_DOCUMENT_TOKEN_TO_BE_REPLACED